Don’t Say Goodbye! Say this instead…

Learn these phrases so you sound more like a native speaker!

Now before we get started, if you would like to improve your speaking skills and become more fluent in English, I have an amazing opportunity for you. I have created an online program that is designed to help you guys improve your English conversation skills and become more fluent in English. You guys will be able to make new friends, you will also receive English lessons during the weekdays with tasks and assignments that you will get feedback on in order to help you improve your English skills.

In addition to that, we have live virtual classroom meetings every week where you practice live speaking with native English teachers. So this program is designed to help you guys become fluent in English, improve your confidence, and help you to improve your pronunciation as well. You can use this discount code right here to get 20% off of your first month. I hope to see you guys in the classroom!

So how do native speakers say goodbye? So in the beginning of this video I said that native speakers don’t say goodbye. So what do we say? What do we say when we’re saying goodbye to someone? Here’s some phrases that you can use. Take it easy. Take it easy. This is one of the ways that we say goodbye. So if we are ending a conversation with someone and we’re about to go our separate ways, we’ll say something like, okay, it was nice chatting with you or it was nice talking with you- 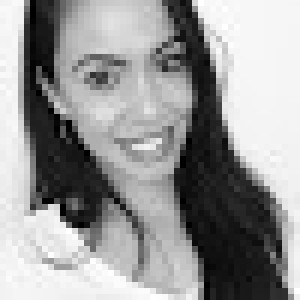 Hello! And welcome to my English Blog! My name is Teacher Monica and I’m an American English Teacher. To learn more about me and what I do, click below:

Don’t miss out on English updates, information, and news!